Though this is a technically a smoothie, I'd like to call it a "grainee" because the guava seeds get ground to a fine, grainy texture. It's a nice way to enjoy a smoothie, with a wee bit of crunchiness in every mouthful. :)

Makes for a delicious, nutritious, filling breakfast. Consume it as soon as it's made, to get the maximum benefits of the fruits and the spinach. 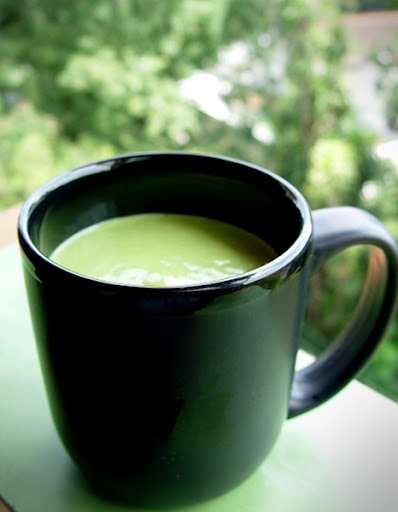 Blend everything together along with some water into a creamy smoothie.
Serve into large mugs.
Start slurping immediately.
Enjoy! :) 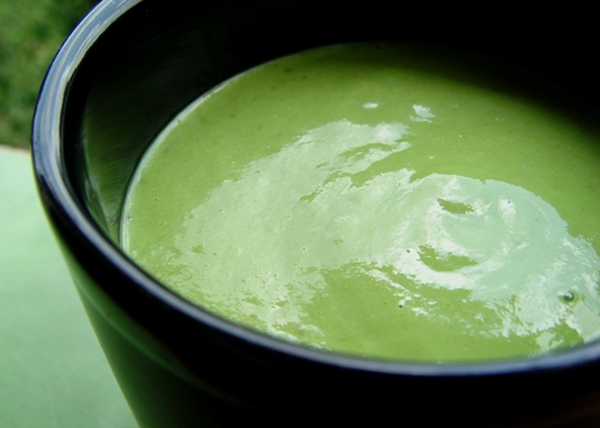 While you're slurping, let me tell you about what I've been up to and what's about to happen on my blog in October.

Shhhh, listen...can you hear that low rumbling sound? It's the chorus of thousands of tummies growling in anticipation. And soon you'll be hearing buckets drool dripping onto keyboards all over the world too because, it's that time of the year again...Vegan MoFo time!! :D

For those who are new to this, Vegan MoFo aka Vegan Month of Food, is a global blogging event. Hundreds of bloggers from all over the world take part each year and all month long blogs are flooded with talk about about vegan food, vegan food and more vegan food.

Last October was my first time participating in MoFo and it was a mad, last minute scramble. I did a lot of huffing and puffing and just barely reached my quota of posts for the month. This year however, I've turned into a super smart cookie (pun intended) and have started to cook and capture and choreograph.

I'd like to have at least half the blog posts ready and scheduled over the next week so that during MoFo I can chill and hoppity hop hop through all the awesome participating blogs.

I've even got a theme going this time - Super Scrumptious Four Course Meal. Each week, I will feature recipes for one course of a meal.

Week One - Desserts (well of course I have to start with desserts!)
Week Two - Soups and Salads
Week Three - Appetizers and Snacks
Week Four - Main Courses

There may or may not be sub-themes within each week. We'll just have to wait and watch. :oP

If you would like a taste of what's to come, here's my Vegan MoFo 2012 Sneak Peek album. It's going to keep getting filled up all week long and through October as the recipes start rolling out.

Until then, here are a few recipes from my last year's Vegan MoFo collection for you to try out: 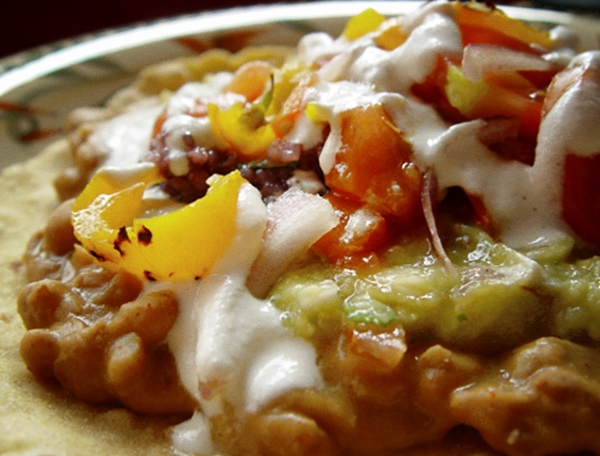 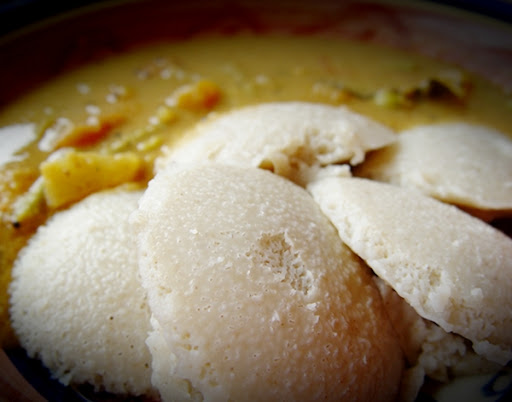 And of course, the MOST popular post of them all...Vegan Ice Cream Basics :D 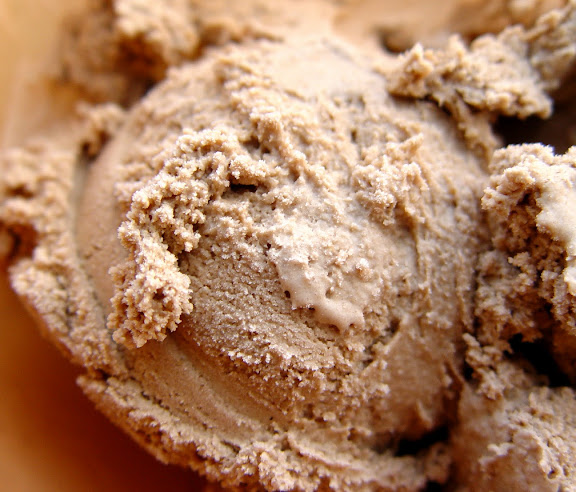 If you're taking part in Vegan MoFo this year, do leave a comment and let me know so I can visit you often through October. Enjoy making magic in the kitchen and have a wonderful weekend! :)

posted by Veganosaurus at 01:29