Previously on Veganosaurus at Vegan MoFo...

Avo-Orange Chocolate Mousse started out Desserts Week with all the joy and hope of Vegan MoFo in her eyes. Bursting with smug chocolatey goodness, she knew in her heart this would be the year when all blog posts would fall into place beautifully. 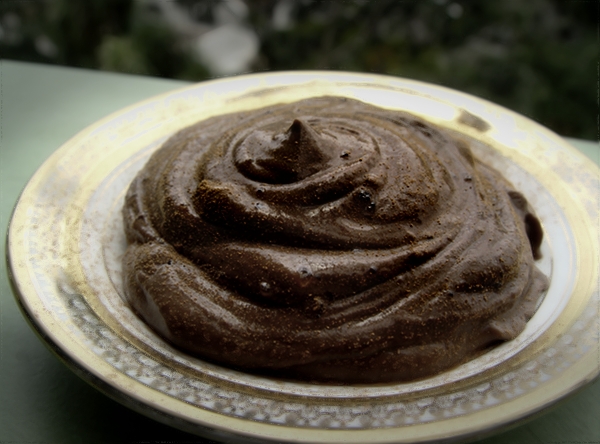 Her siblings, who were also raw/mostly raw like her, followed suit...

Fig and Cinnamon Ice cream was well loved by all, causing a fair share of drool with her cinnamon-y curves. 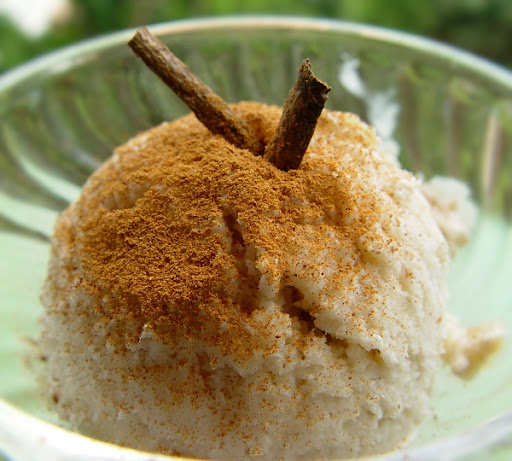 Hazelnut Mocha Cheezecake was the king of the party with his wow factor and his sexy mocha-ness. 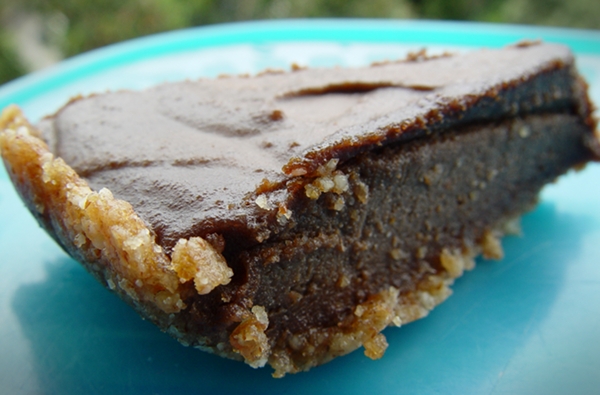 The Cashew Barfi Truffles came next. Quintuplets of three cocoa boys and two saffron girls with their gooey cardamom-y sweetness. The highly intense saffron burst of the girls elicited a lot of gasps. 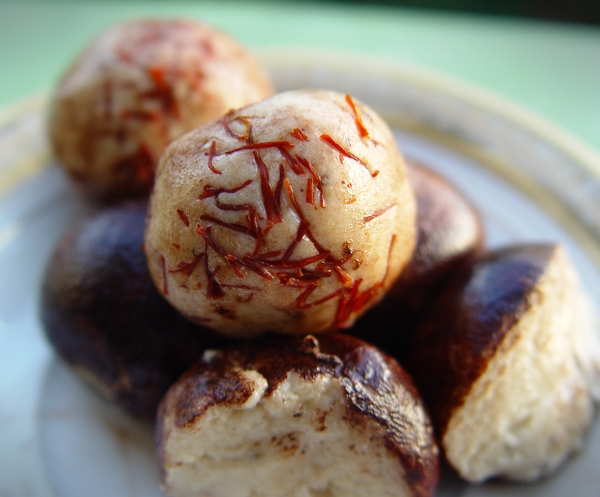 The smooth and elegant Banana Walnut Cinnamon Vanilla Crème was a soothing end to Week One with her gentle, healthy touch. 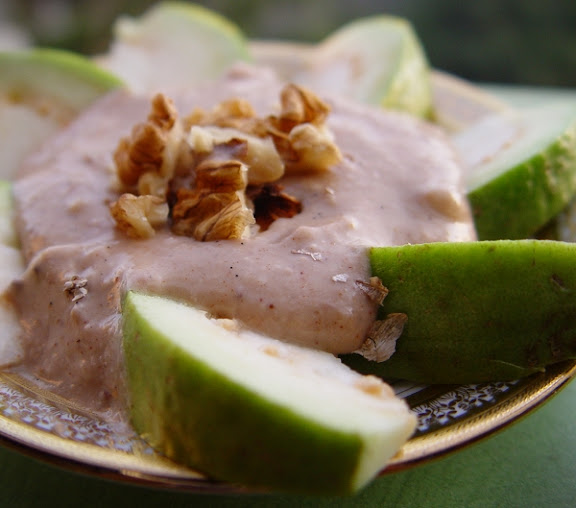 Desserts aren't an easy act to follow but the Soup and Salad family of Week Two were confident they could live up to the bar that had been set. Or so they thought...

It started well enough when Carrot Hesarubele Kosumbari kicked the week off with her vivacious, happy colours and South Indian personality. 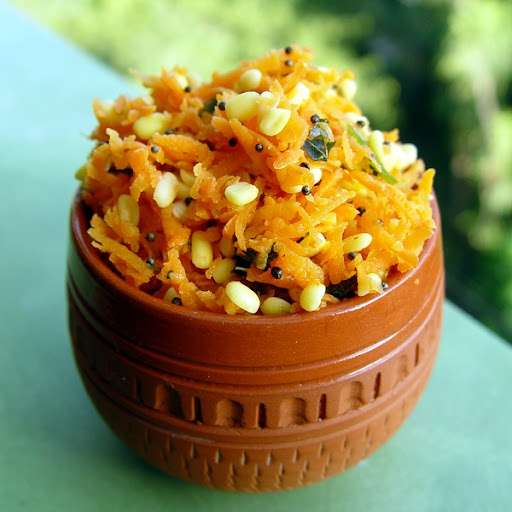 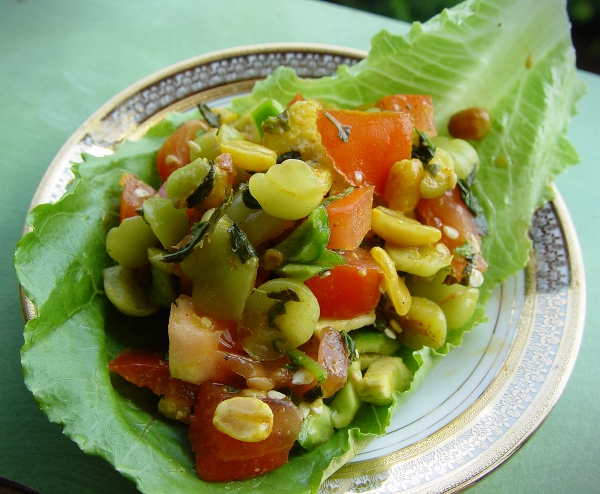 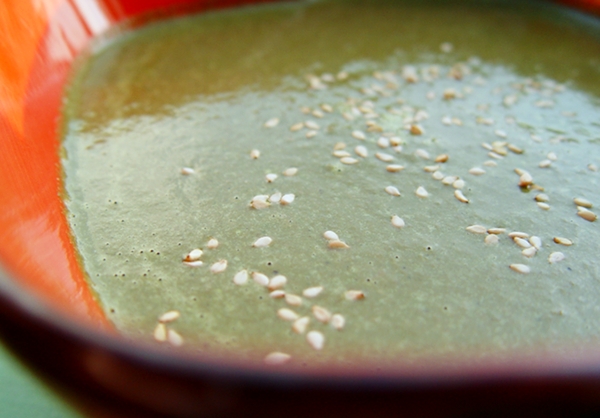 Masala Mandakki aka Churmuri made all the girls giggle and blush with his spicy, street side drawl. "Hey baby. Yeeeahhhh, that's what I'm talking about." *whistles* 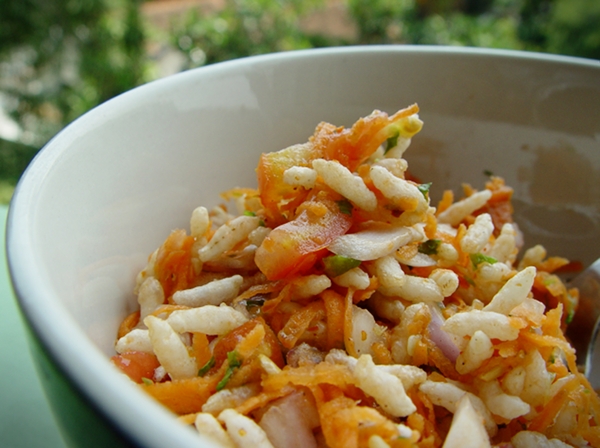 But alas *dun dun dun* Friday's Soup failed to make an appearance owing to the recipe creator slacking off and hoping that no one would notice.

In her defence, Ms Veganosaurus was very tired and stuck in bed. She had to depend on sweet Mr Veganosaurus to cook for her. He made a delicious Peas Pulao but since that wasn't a part of the theme, the Soup and Salad family graciously thanked and refused Peas Pulao's offer to appear on Friday's blog post.

The audience of course was very forgiving, since it was after all not a Dessert post that had been denied them.

Psychedelic chutneys at Vegan on the Prowl. 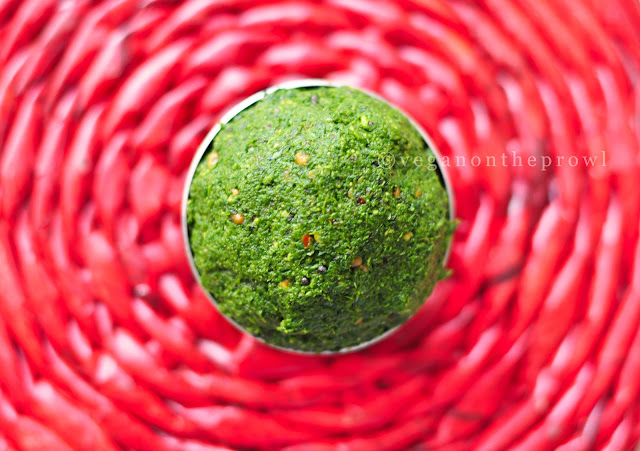 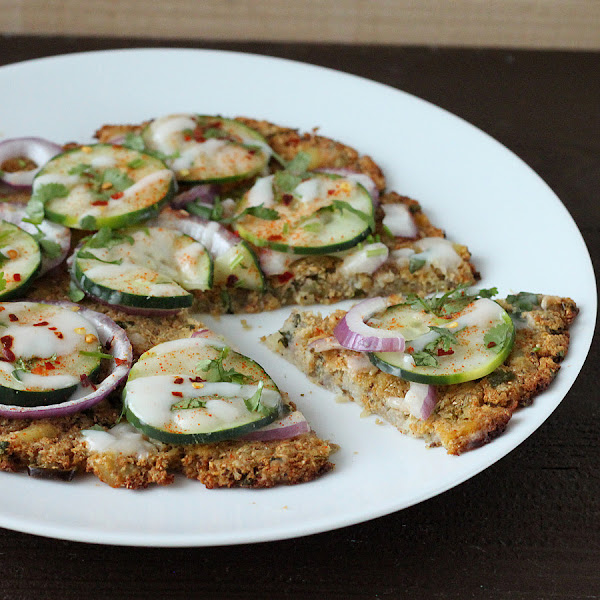 Meeting cool vegans and a whole variety of delicious themes at Veganville. Some more cool vegans and yummy goodness at Fellowship of the Vegetable (awesomest blog name eva!). 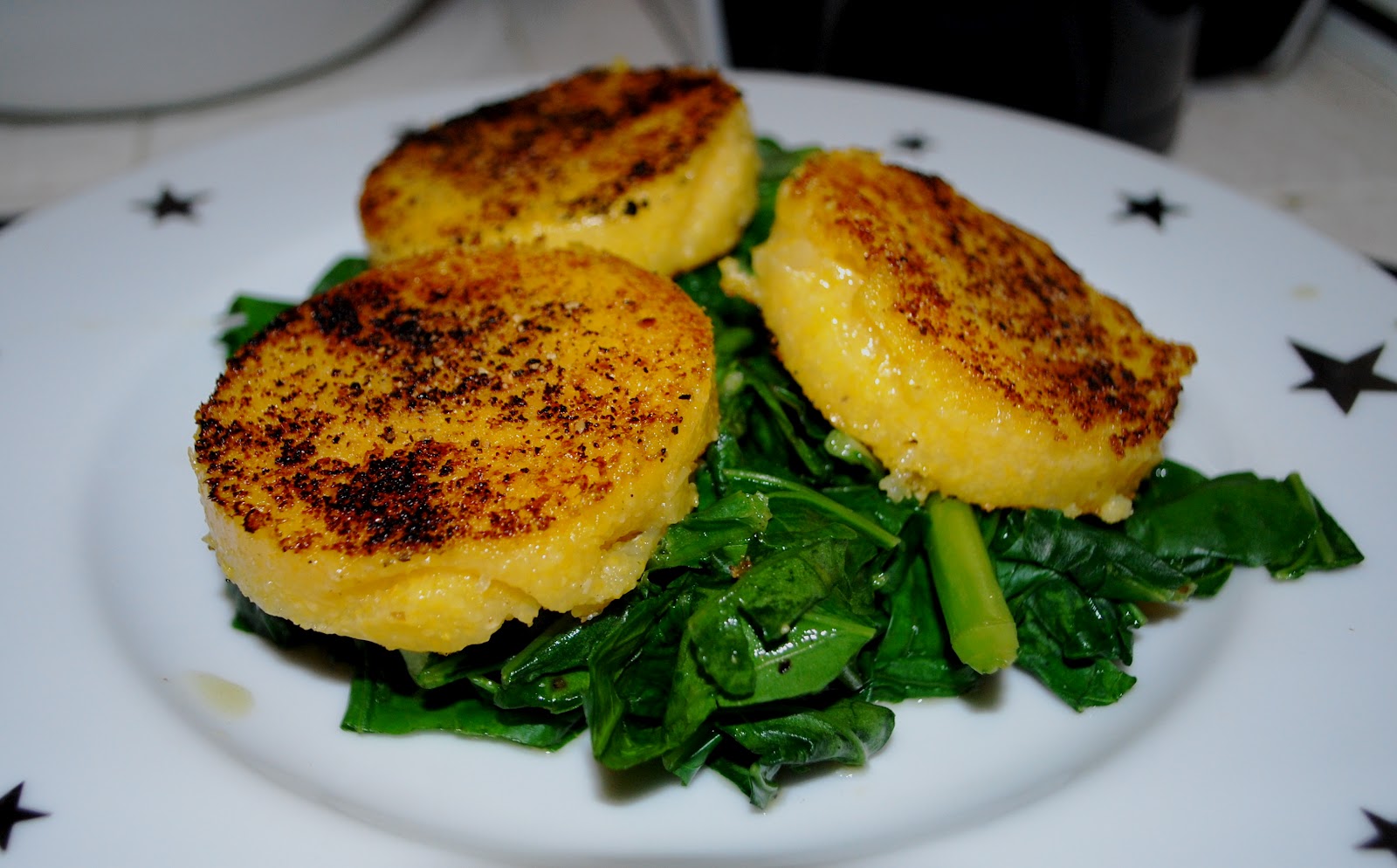 Super happy, adorable dishes and the yumminess that's served in them at Kittee Kake - Cake Maker to the Stars.

Awesome desserts and more from someone who claims that desserts are not her thing (teehee), From Kirsten's Kitchen to Yours. 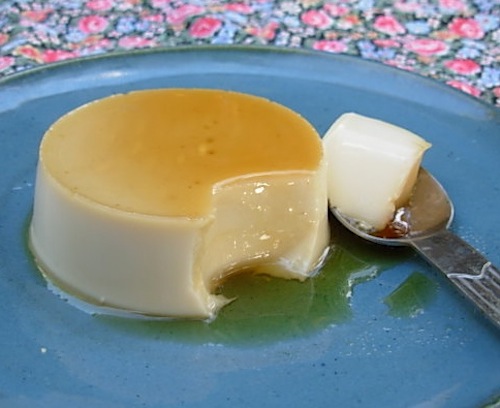 And finally cute bunnies and unexplored ingredients from A-Z at Flicking the Vs. 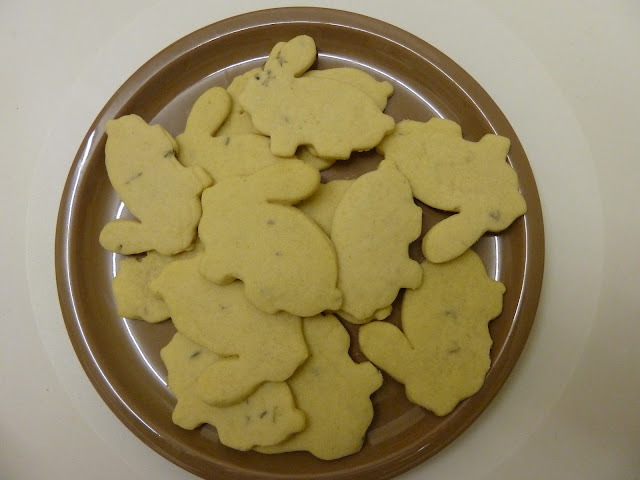 Next time on the drama series Veganosaurus at Vegan MoFo...

The Main Dishes are all lined up and ready for Week Four with Mashed Potato Sweet Potato Bake at the head. 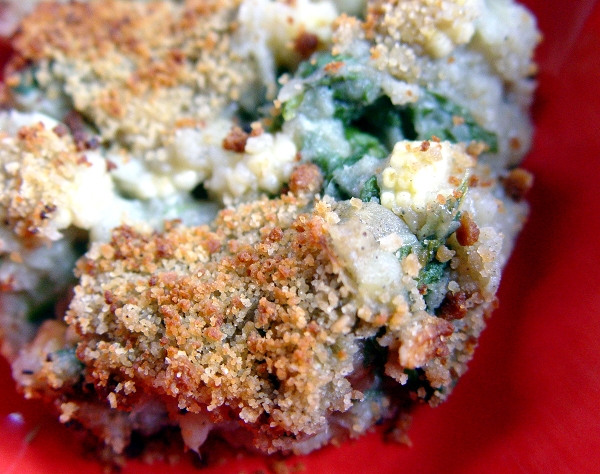 But even though it's Sunday evening, the Snacks and Starters ideas for Week Three have not even begun to pop into Ms Veganosaurus' head yet. *gasp*

Will Vegan MoFo Week Three successfully take place on the blog that's loved by all? Or will you be met with disappointing tumbleweeds when you eagerly arrive here on Monday night? Will Mr Veganosaurus survive the crazed killer that Ms Veganosaurus is to become? How many fistfuls of hair will be lost by the end of the week?

Your narrator couldn't answer any of those questions now because she doesn't want to spoil the suspense (and also because she really has no clue).

To find out, come back here Weekdays (or Week-nights, depending on your timezone) and enjoy the drama of Veganosaurus at Vegan MoFo.

Until then, have a wonderful Sunday! :)
posted by Veganosaurus at 19:00