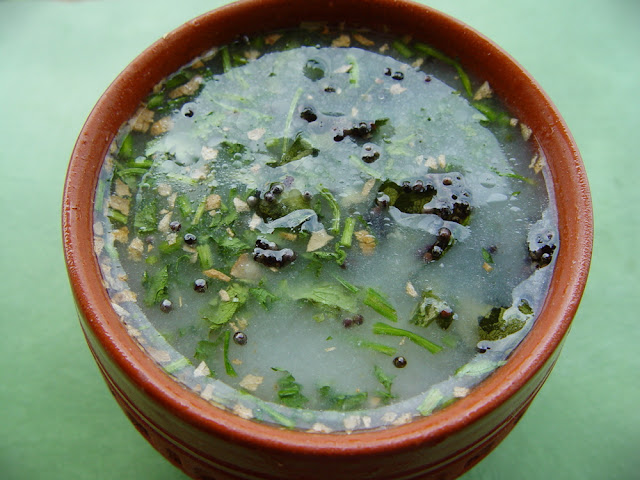 If you have been following the VVP blog route, you have arrived here from Veggie4ayear. You can click on the "Go Back" button below to go back to her VVP blog post which is the first in the Beverages category. 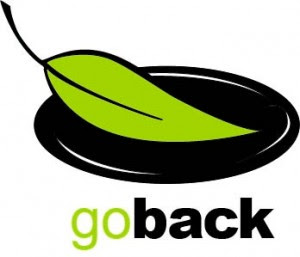 I took part in the VVP for the first time last November. I made Hot Spiced Chai with Cashew/Sesame Mylk which was voted as the Award Winning Recipe in the Beverage Course and got featured on the VVP blog last month. I even got a cool VVP Tee. :)

This VVP, I'm back with another Beverage offering, complete with a step-by-step HowDo tutorial. Spicy South Indian Buttermylk made of Rice Mylk. 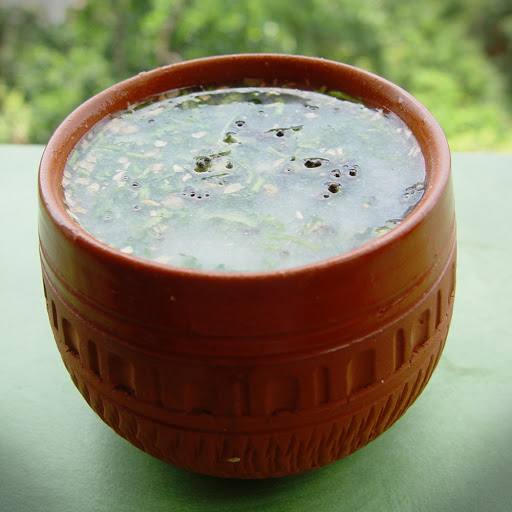 Buttermilk/Moor/Majjige is a quintessential South Indian beverage. It's made out of yoghurt that's been blended with water, flavoured with lime and spices and seasoned. As I mentioned in my Peanut Curds post, the first thing a South Indian does when they turn vegan is to look for a vegan yoghurt alternative to make Curd Rice. More often than not, vegan Buttermylk is the very next thing curds get turned into.

Cold Majjige is one of the most delicious things to sip on a hot summer's day. It's spicy and soothing all at the same time. It is chock full of beneficial bacteria which are extremely soothing for your tummy and help to beat the ushna (body heat) that is generated because of all the mangoes you've been indulging in during the summer months. :)

I really like the gingery, mustard-y goodness, but it can also be prepared in a more simple and non-spicy way by just blending the curds with water, ice (optional), salt and lime. It's pretty tasty that way too.

You can start with any packaged or home made plant based yoghurt - soy, peanut, cashew, oat, rice... It just has to be absolutely plain - unflavoured and unsweetened. I've made this one with Rice Mylk that I turned into curds by adding a few cups of rejuvelac and letting it ferment overnight. Since Rice Mylk is already watery to begin with, I feel it suits the Buttermylk recipe well. And the starch in the rice makes the end result extra soothing.

Now on to the step-by-step How-Do recipe for Rice Mylk Majjige. Enjoy! :)

To continue on the VVP path, you can click on the "goforward" button below to be taken to Gazing In's VVP post, which is also a Beverage. 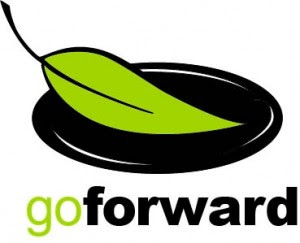 Or if you want to go to the beginning of the whole list of 169(!!!) blogs which are participating this time in the Virtual Vegan Potluck, you can find them on the host site Vegan Bloggers Unite.

Thank you Annie, Somer, Lidia, Jason and everyone else behind VVP for making this awesome event possible! :)
posted by Veganosaurus at 09:31